When you work with Robin Hood Media you tap into a wide range of media experience from front line broadcasting to corporate communications for some of the biggest brands in the world. Here’s the team. 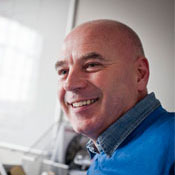 Rob set up Robin Hood Media after 20 years with the BBC in the key role of Token Northerner. He reckons he made more than a thousand live broadcasts as a presenter on Working Lunch. As a business correspondent, he appeared regularly on Breakfast News, the BBC’s News Channel and the 6 O’Clock News. Before that he worked in newspapers and on radio, all at local and national level. 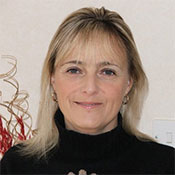 Tracey’s our scary producer from London. The driving force behind the multi-award winning Working Lunch, she now divides her time between working for us, CNN and producing her own programmes for the Horizon series on the BBC World Service.
She’s a dab hand at sewing too, producing the shark shaped cushions which adorned the old Working Lunch set. 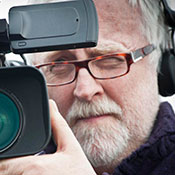 Duncan is another legend in the business. He’s a tv director who has worked on just about every major news programme you can think of, and many more that you can’t. He likes to drink latte and come up with genius ideas, we like to use him to film vox pops. 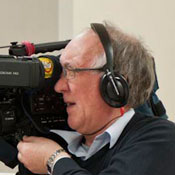 A veteran cameraman who’s worked on the Old Grey Whistle Test, Are You Being Served and covered conflicts in Bosnia and Rwanda. He’s interviewed Nelson Mandela, Boris Yelstin and still has a letter of complaint from Margaret Thatcher’s office for wearing a red suit during an interview with the Iron Lady – he swears it was an innocent leftover from his hippy days 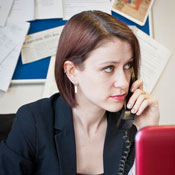 Our Assistant Producer is a tough-talking Chesterfield girl with a degree in Politics from Nottingham University. She’s a walking encyclopaedia of the political scene in the East Midlands and much of its pub scene too. 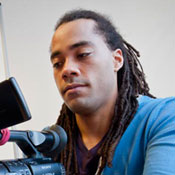 Jacob’s our production manager. With a degree in television his career highlight came whilst working with Trinny and Susannah when he helped two hundred women to get their bums out on Millennium Bridge in London! 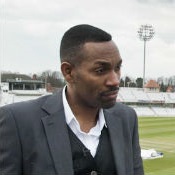 Des Coleman is a genuine television star. He’s our man on the road for the Sunday Politics, bringing the views of the public to the politicians in his own, ahem, unique, entertaining style. He’s been a reporter on the One Show, a weather presenter and as an actor in EastEnders was part of the cast that won a Bafta. He’s also been nominated for two RTS awards, and as if that wasn’t enough, he can sing too - touring the country as part of a Rat Pack tribute show.